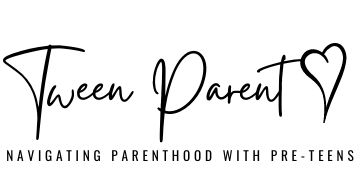 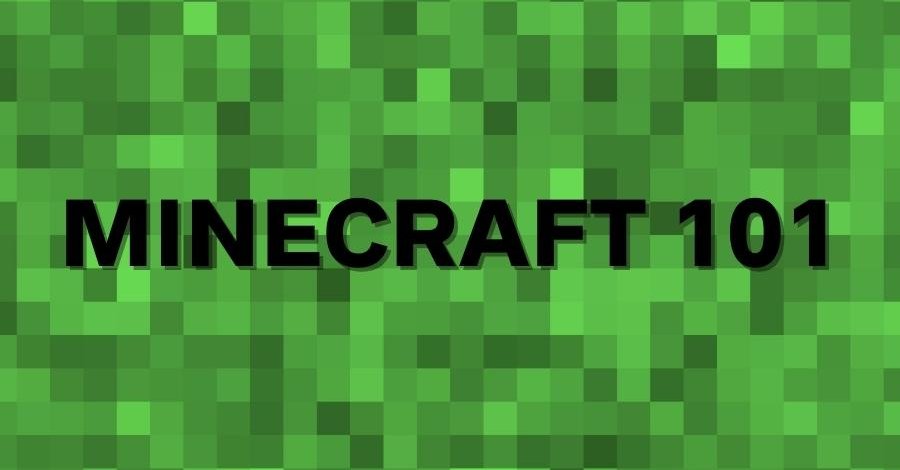 Since its release in 2011, Minecraft has become a cultural phenomenon that is still incredibly popular ten years later. It has become beloved by an entire generation of gamers and has bridged the age gap between younger and older gamers.

While its popularity cannot be understated, many might wonder what exactly all the hype is about? With so much information about Minecraft in the media, finding out what exactly it is at its core can be a bit tricky.

Following is a simple guide explaining everything you as a parent need to know about Minecraft in a nutshell.

The world is made as players venture out so that it is nothing like any other world ever made. There are several game modes that you can play in Minecraft and a plethora of things to do.

Further, Minecraft allows for multiplayer play, meaning that you can have several people exploring and creating on the same world.

How Do You Play Minecraft?

Minecraft uses fairly standard controls. Players can switch between first- and third-person perspectives in order to move their character around the world. Players will need to obtain blocks and other items in order to build with them and use them.

Obtaining items will depend on what mode you are playing, but all modes give players an inventory where they can store their possessions on their virtual person. Gamers can run, jump, use items, sneak around, and do all sorts of actions with their character while they look for items.

What Do I Need To Purchase to play Minecraft?

To play Minecraft, you will need to buy a copy of the game. The game is sold physically in retail and gaming stores or online as a digital code. Right now, Minecraft is available for PC, Mac, Android, IOS, Xbox, PlayStation. Wii U, Apple, New Nintendo 3DS,  and Nintendo Switch.

This means that you can play Minecraft on most contemporary gaming devices. There is no real difference between buying the game physically or online.

YOU MAY ALSO LIKE
Setting the Ground Rules for Tween Tech

However, some physical releases do come with extra content such as player skins. Extra content can be purchased through Minecraft using real money. Players can purchase pre-made maps, skins, and game modes to play.

These additional purchases are totally optional though, and once you purchase the base game there is nothing else you need to get started.

Can You Play Minecraft Across Devices?

Yes! You can absolutely play Minecraft across multiple devices. The only version of Minecraft that is not cross platform compatible is Minecraft Java edition, which is one of two versions offered on PC.

All of the other versions are compatible with one another. That means that players on different devices can connect to the same world and play with one another for hours of fun.  Your kids can be at home playing with a friend or family member in another location playing the same game in the same world.

Important to note, however, that you will need to purchase Minecraft on each device in order to play it. Thankfully, Minecraft is a rather inexpensive game, and its price will depend on what console you purchase it on.

What Modes Can You Play In Minecraft?

There are three main Minecraft modes to play: survival, creative, and adventure. Each mode offers different things, and all are worth trying out.

Survival mode is exactly as it sounds. Players will spawn into a random world and must collect resources while fighting off monsters in order to survive the night and thrive in their world.

In order to survive, players will have to fight against monsters that spawn in the dark, as well as keep up on their hunger. To do this, gamers will have to explore their surroundings and collect materials to build tools, shelter, and get food and other such resources.

Of course, the difficulty and other such settings can be changed, and you can even remove monsters from the game if that is something that you want to do.  This is especially helpful for younger gamers so they don’t get frustrated.

Creative mode gives players access to every item in the game, as well as invincibility and the ability to fly. In this mode, players can build to their heart’s content and create anything that they could ever want.

Adventure mode is similar to survival except more restrictive. Players will need the proper tools to destroy certain blocks. For example, in survival mode players can collect wood from trees with their hands. In adventure mode, players will need an axe to chop down trees.

Adventure mode is typically for gamers who want to play linear, story driven adventure maps that are either downloaded through the internet or from the in-game store.

What Is A Minecraft Server?

Minecraft servers are large multiplayer hubs that allow many players to communicate and play with one another. An internet connection is required to join a Minecraft server.

I will caution you as a parent that most Minecraft servers allow for chat functions and for players to type and build whatever they want. This means that there are some servers where players will swear or build suggestive or otherwise raunchy builds.

What Age Is Appropriate For Minecraft?

Minecraft is rated E for everyone by the ESRB. It features fantasy violence and weaponry, however, both are very comically done. When players attack monsters or other enemies you will hear a sound to know that you hit them.

Further, when players take damage the screen will flash red for a second. When players die there is no blood or anything even remotely gory. Essentially, the violence in Minecraft is really no different than kids playing with toy weapons outside.

As such, kids of pretty much any age can play the game. However, the game does get a bit complex in survival mode and in navigating through the menus in creative mode. Generally, Minecraft is recommended for players nine and up.

Although, depending on maturity younger kids can play it as well. I have heard of kids that started playing Minecraft at as young as five-years-old and still had fun.

What Settings Should I Know To Keep My Child Safe on Minecraft?

Because Minecraft does not really have any non-child friendly content, there are not really any settings that you can use to help improve the safety of your child’s experience, at least not in-game.

If you are concerned about online play, you can always disable it through your child’s gaming console. How you go about that depends on which console you are using, but most of the time you can find them under parental settings in the consoles settings menu.

YOU MAY ALSO LIKE
Coolest Night Lights for Tweens

A Guide To Minecraft Jargon

Minecraft jargon can be a little bit complex, especially for unfamiliar parents!

As the game has grown more and more popular, its vocabulary has seeped into the mainstream. Following is a simple guide to Minecraft terminology.

Creepers are enemies in the game that will explode if players get too close. Creepers are infamous for their destructive capabilities as they can destroy a player’s build in a matter of seconds.

Mob is a catch-all term for the enemies in Minecraft. It is an acronym of mobile, which was used to describe enemies that can move around the world. It has since been shortened into just mob and has quickly become a popular phrase among players.

Spawning just means to appear, in the context of spawning into a new Minecraft world. Enemies will spawn at night time or in dark areas and animals will spawn when players are not around.

One-hit is a term coined in player versus player modes and means that an enemy needs to be hit only once before they are defeated. It is commonly used if a player is talking to a teammate and is defeated in a battle.

Players will say that an enemy is one-hit to encourage other players to attack them without fear. One-hit applies to both real player enemies as well as mobs.

Even ten years after its release, Minecraft is still as relevant today as it was back then. It has become an all time fan-favorite game, and for good reason. No other game lets players unleash their creativity and work together towards different goals.

Minecraft is especially popular among younger kids, resulting in lots of parents wanting to know more about it. With this guide, you have everything you need to know to jump into the world of Minecraft with your child!

Shopping for a Minecraft lover? If they already have game play down pat, take a look at all these fun accessories and fan gear you can get for your tween Minecraft-lover.

Find out more about the latest trends in video gaming popular with the tween audience over here, or if you’re looking for portable games, check out the latest in smartphone games and apps for smaller devices, perfect for tweens.

« 5 Tips for Dealing with Your Tweens Excessive Phone Use 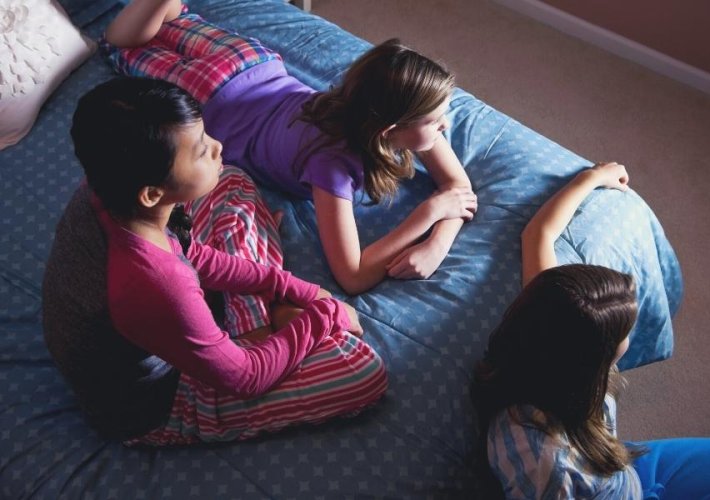 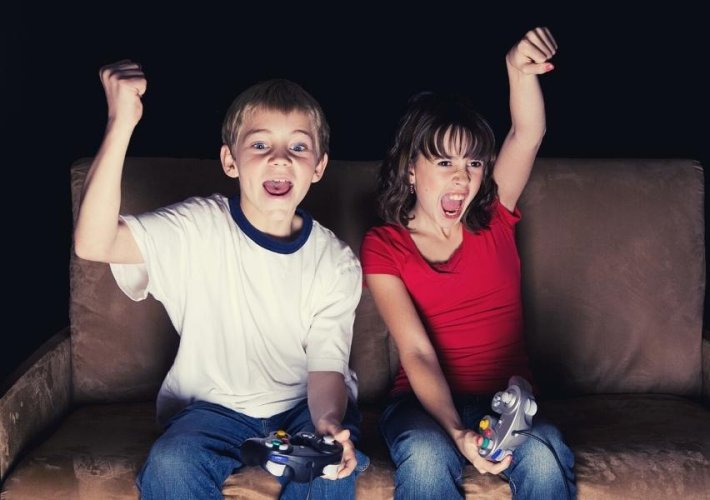 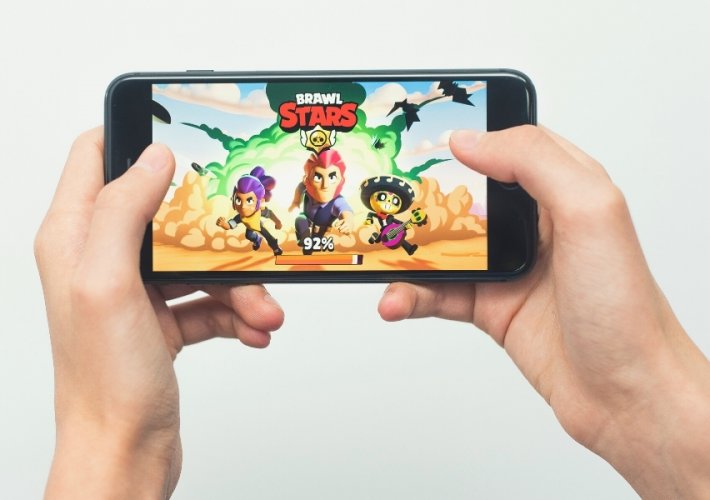 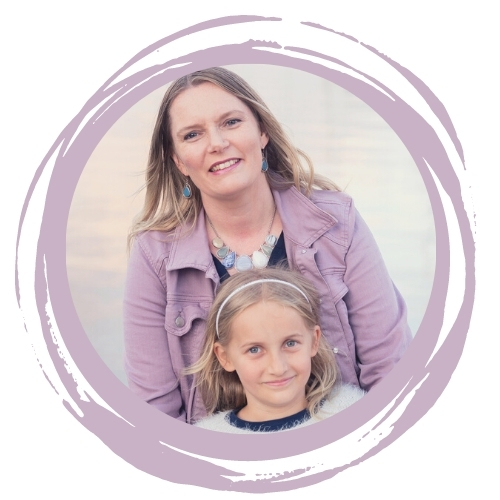 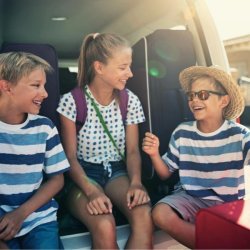 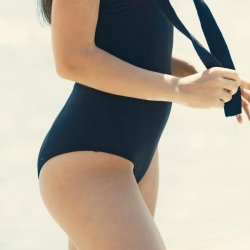 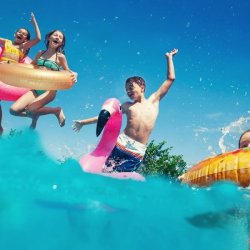 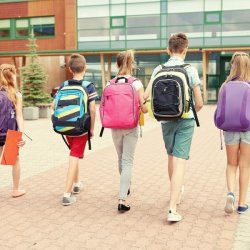 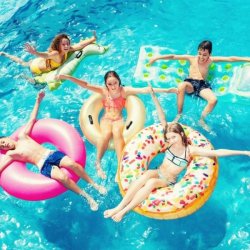